Join us for an event honoring athletes, coaches, teams, volunteers and administrators who exhibit outstanding achievement, character and leadership while at Pacelli and beyond.

Tony Armas earned a GHSA state wrestling championship for Pacelli (112 lbs.) in 1986. He has since coached 38 different wrestlers to 58 state championships and has earned multiple Georgia Athletic Coaches Association (GACA) state Coach of the Year awards.

Henry Goshay was drafted by the Los Angeles Dodgers in the 9th round of the 1986 MLB June Amateur Draft. He played for minor league teams including the Gulf Coast Dodgers in 1986 and 1987, the Vero Beach Dodgers in 1988, and the Dunedin Blue Jays in 1989. 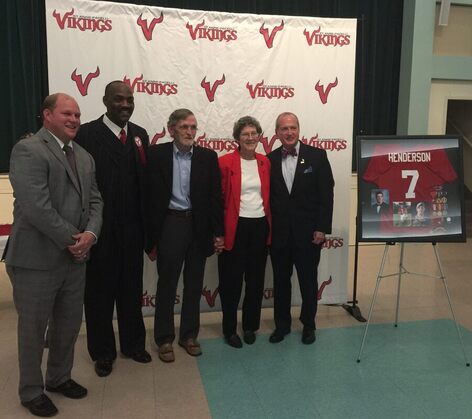